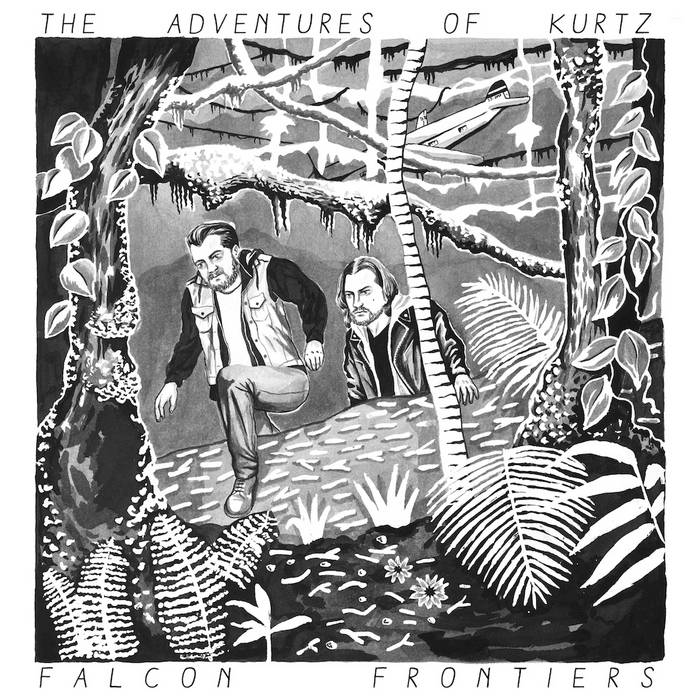 Falcon Frontiers is a collection of songs from three studio sessions, some dating back to 2008, finished and put together in Winter 2012. Produced in a number of London studios and home studios including Sofa Sound, Kore and Dropout.

A number of songs on the album are improvised and later developed. Most of the albums recording was to 2 inch & 1 inch tape.